Folks, we’ve got another sequential timelapse film done as part of the Timespace series: January 2022 Snow.  This one captured changes in weather and snow conditions between Sunday January 16 and Wednesday January 19, during the day and at night.

We were lucky to have a full moon fall within that time frame, so many of the night captures were much more illuminated than those we might have captured during a new moon.  Everything is always an experiment, though!

Some stats about three of the clips in the film, which ranged through morning, afternoon, and night periods:

The music chosen for this movie is the Tragic Overture, Op. 81 composed by Johannes Brahms and performed by the Musopen Symphony.  The recording has been released into the public domain.

Due to high winds (thus lots of drifting) and some sleet that packed down the snow, it was basically impossible to measure total accumulation accurately.  My best guess is that we got about a foot of snow on Sunday and Monday.

Here are a few more stills from the film: 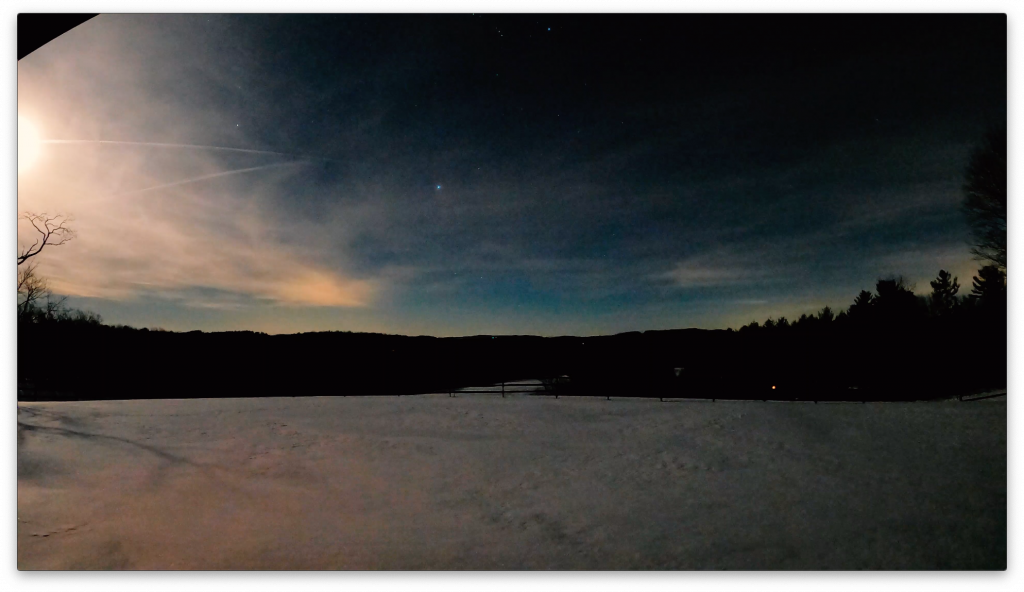 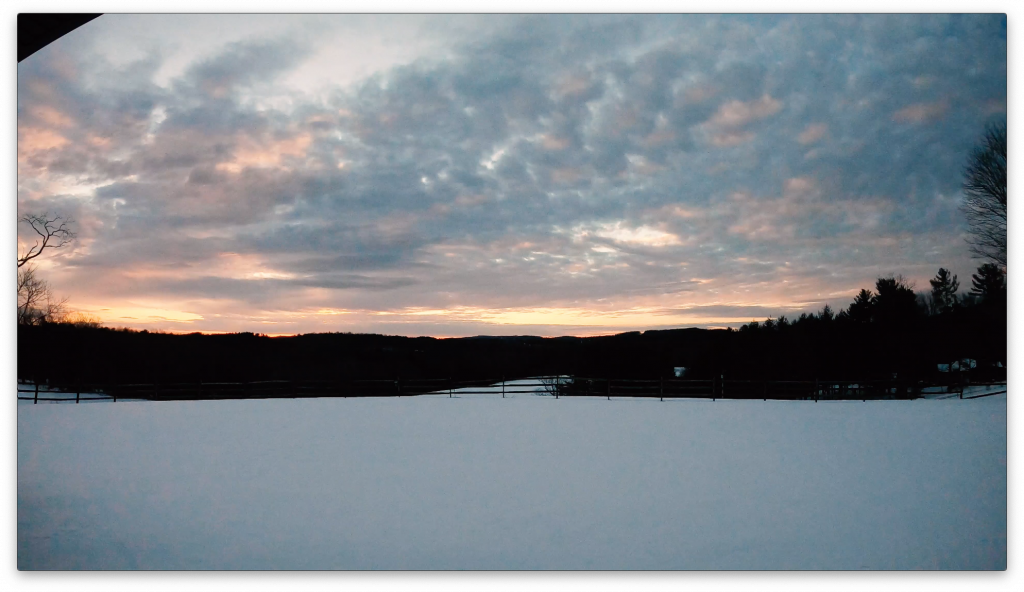 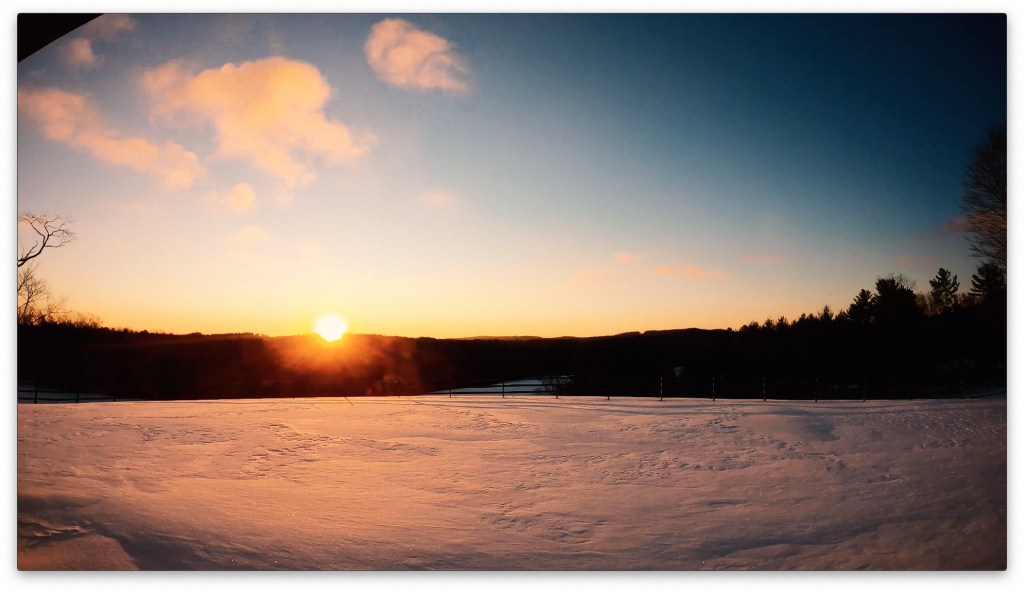